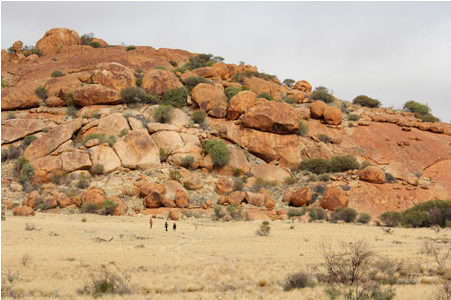 The community of Mimili is in the far north west of South Australia, at the base of the Everard Ranges, in the Anangu Pitjantjatjara Yankunytjatjara (APY) Lands. It is 645km south of Alice Springs which is the nearest large town.

Mimili is home to 350 Anangu people who speak a mix of Yankunytjatjara, Pitjantjatjara, Ngaanyatjarra and Luritja.

The community was established in the early 1970’s after the land was returned to the traditional owners. The land the community occupies was previously part of Everard Park Station. Many of the older members of the community were employed on the station undertaking mustering, droving and breaking in horses for station work and racing.