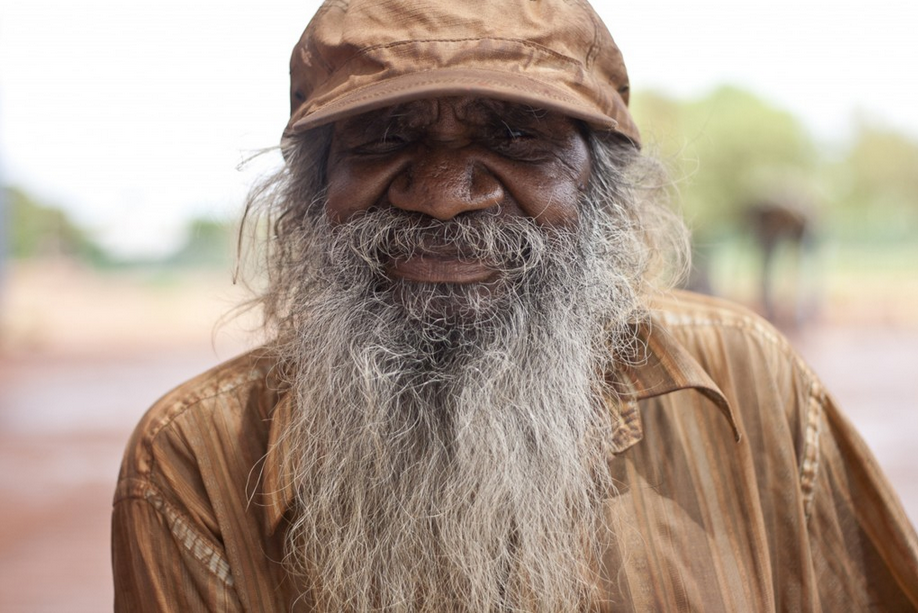 The gallery is proud to present Kings and Queens – A Group Show of works from Senior Artists from Warlayirti Artists, Balgo – WA and Mangkaja Arts, Fitzroy Crossing – WA.

Warlayirti Artists is one of Australia’s leading Indigenous art centres whose artists have a reputation for producing uniquely individual and vibrant artworks. Located in Balgo Community, on the edge of the Great Sandy and Tanami Deserts in northern Western Australia, Warlayirti Artists,  represents more than 200 artists across the three communities in the Kutjungka region – Kururrungku (Billiluna), Mulan, and Wirrimanu (Balgo).

Mangkaja Arts began as an arm of Karrayili Adult Education Centre, first established in 1981 for local people who wanted to learn the English language. The initiative, led by the local men, provided a place where people could study and paint their personal stories, bush trips and histories. The artists began to sell their work from a building constructed threateningly close to the highway, on the main thoroughfare past the town. Artists worked with very few resources and travellers bargained directly with the producers of the works. The building was a modest concrete and tin structure with no windows, built with the assistance of a small capital grant from the Australia Council for the Arts. The building is also known locally as the “5O cent house”, because its six-sided shape resembles a 5O cent coin.

Mangkaja Arts Resource Agency Aboriginal Agency was incorporated as a separate organisation under the Aboriginal Councils and Associations Act 1976, and given its name Mangkaja on October 25 1993. Mangkaja, a Walmajarri word for the ëwet weather sheltersí erected by the Walmajarri people in the Great Sandy Desert during the wet season, was named by one of the art centre’s founding members Kumanjayi (deceased) Skipper. The echidna in the Mangkaja Arts logo was Kumanjayi Skipper’s totem.

Mangkaja Arts is steered by a Board of Directors elected each year at the Annual General Meeting which meets regularly to discuss decisions affecting the development of the art centre. The process of decision-making is one that is taken seriously. Many of the artists are also members of the Karrayili Adult Education Council and it is the skills developed through this involvement, which has helped the Mangkaja Arts committee to work more effectively.

Today the art centre is located in the centre of Fitzroy Crossing and functions as a fine art gallery, specialty store and a studio space for the artists to paint and make cultural artefacts. Mangkaja Arts is funded through a range of Government agencies. Other operational income is derived from commission from sales.