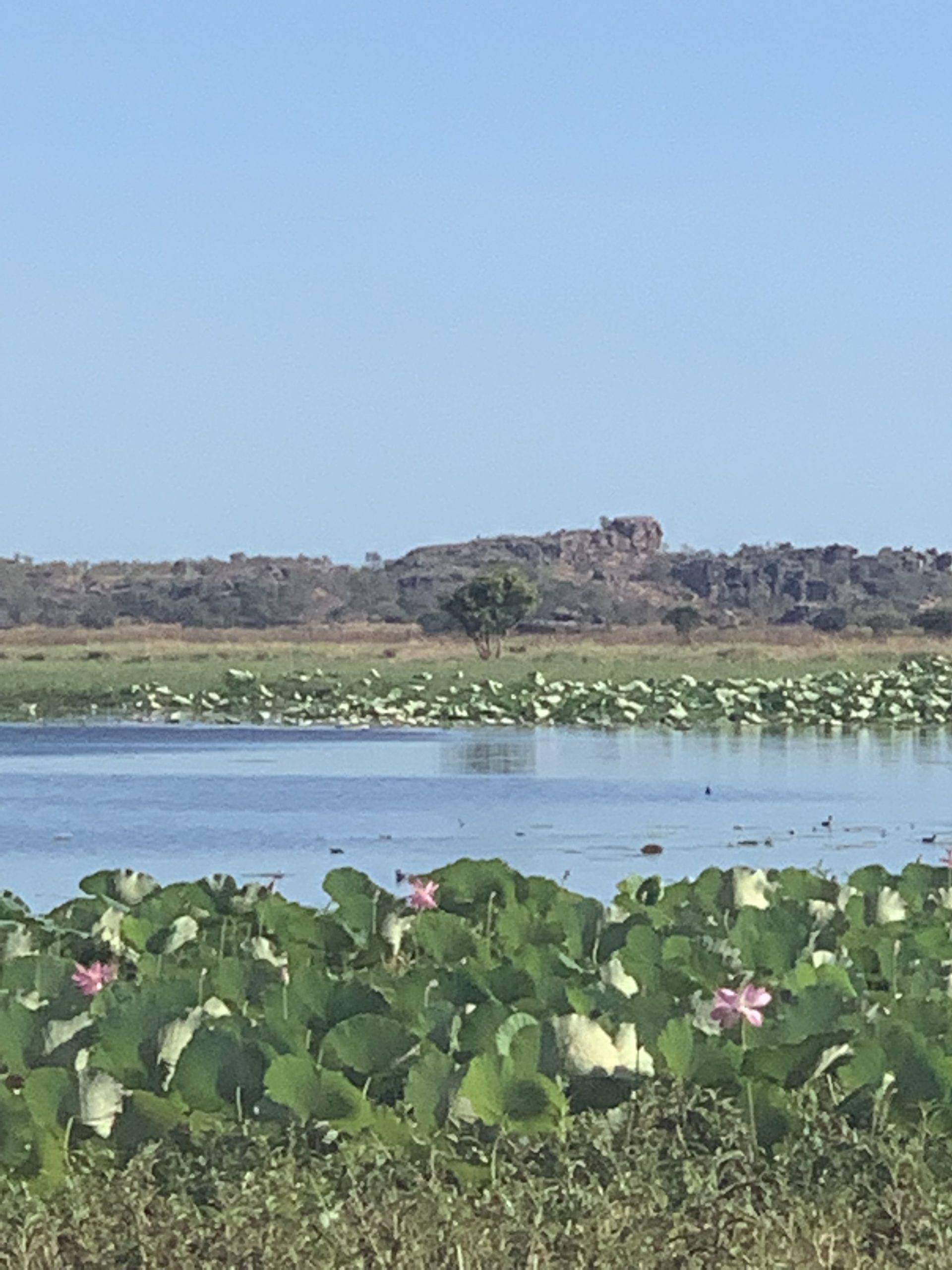 Injalak Arts is a non-profit Aboriginal-owned social enterprise. The Art Centre in Gunbalanya was officially opened in late November 1989. Prior to 1989 its origins were in a small shed used for screen printing. The building that houses the various functions of the Art Centre is long and flanked on either side by covered verandahs. The artists and weavers work on either side of the building.

Indigenous community art centres play an important role in the artistic and cultural life of traditional Aboriginal artists living in remote communities. Injalak Arts is an outstanding example of a community organisation that is 100% Aboriginal owned and delivers positive social, economic and cultural outcomes for its members.

Yaama Ganu is proud to be working with the Injalak Artists with this presentation of recent works on paper. Enquiries Toby Osmond - toby.osmond@aes.org.au Catherine Madden - catherine.madden@aes.org.au Phone - +61 2 6794 3280